" King David heard the whole story and was enraged, but he didn’t discipline Amnon.

Throughout Scripture we are shown how favoritism towards another human corrupts the family unit which God created.  He didn’t intend for a parent to love or treat another child superior.   And when a parent does, it creates a monster.  The parent isn’t parenting, they are enabling.   These monsters are a breeding ground for manipulation, lying, division, and sin.
I know those who are not favored or made the scapegoat, feel they never get a break.  They grow accustomed to having the worst believed about them, and being instructed their behavior must change to conform to those who are favored.  It sometimes seems how everyone is to treat the favored one is much like holding court for royalty. 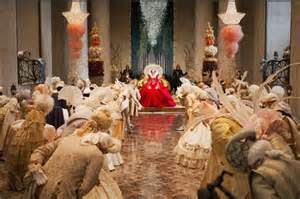 There is such comfort knowing He is bigger than anything or anyone.  And even when we are “raped” by favoritism, He is in control and His Truth will come out.   It is during those times we must remind ourselves, we are His favorites and unlike humans, He loves us all, nor does He rule with double standards or manipulation.  He does not speak to us in lies, but total Truth.  He is our Caretaker, our Father.  Our ABBA.  Our Daddy.
I love how He is able to actually give us peace in our memories of the mountains we have come over with Him, so we no longer have to "endure" the pain, but be free of it.  Removing all the elements which cause hearts to become hardened, robbing us from the life ABBA planned for us.
He gives us a life rich in "The Fruit of The Spirit is love, joy, peace, longsuffering, kindness, goodness, faithfulness, gentleness, self-control.” (Galatians 5:22)  A life which breaks the cycle of destruction.
Filling ourselves with Him, His ways, His Words- we are able to not take personal the attacks and look upon all persons in Love through His eyes. To break the cycle and live creating ripples of Him for all future generations.
Our ABBA - loving His as "His Favorite". 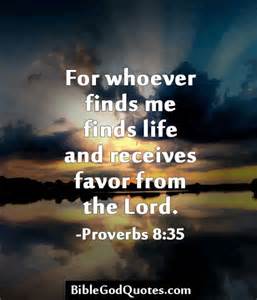