"King Darius published this proclamation to every race, color, and creed on earth: Peace to you! Abundant peace!   I decree that Daniel's God shall be worshiped and feared in all parts of my kingdom.

He is The Living God, world without end.
His kingdom never falls. His rule continues eternally.
He is a Savior and Rescuer.
He performs astonishing miracles in heaven and on earth. 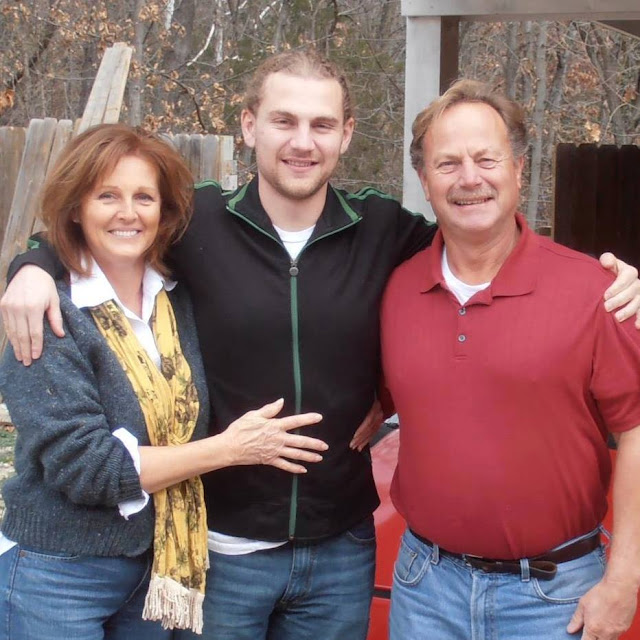 A number of years ago I was sitting on the couch and looked up to see Curt in the doorway holding Adam in his arms.  Adam was laying limp and Curt's face was covered with tears, everything about him was showing the fear he had.

He laid him on the couch.  Adam was aware of all that was going on, talking to us, his body unhurt.  Looking back now, I think he was so frightened by Curt's reaction he remained calm.

Curt was driving his ton truck back to burn brush and the boys had ridden in the back to help.  When they hit a bump, Adam flipped out and the dual back wheels ran over him.  Curt had swept him up, and ran carrying him to the house - his heart in his throat.

I have never doubted if Curt loves his sons.  This is one moment which stands out just how much.  He had lost two brothers early on in his life and the fear of losing one of his sons has never been far from his mind.   Death has a way of touching us and leaving its mark.


I hope this description makes sense.  There isn't a logical explanation when looking at the tracks on his coat as to why it didn't run over his head.  This wasn't the first time ABBA stepped in and preformed a miracle with our Adam.


I pray we may be as Daniel while living this life among the lions of the world and satan.
I pray others will witness the miracle of the heart transformation only He can do when we choose to become a child of The King.
Posted by deby at 4:28 AM