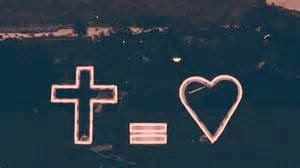 It is my choice to not continually torture Him.