"God, who delivered me from the teeth of the lion and the claws of the bear, will deliver me from this Philistine.” (17:37)

He delivers us through the lions and bears, to prepare us for the giants.  As I am looking back, each battle I have fought at the time, seemed like a giant.  Hind site shows me it was only a lion or a bear.  Not to be taken lightly, it was training.  Training for me to be dependent on Him.

So many times when facing a "giant" I allowed fear to dictate my actions.  I sometimes stood and used my own fighting techniques, which was futile.  Or, I would turn tail and run, using my escape plan, only to become captured and controlled by the "giant".

So many times there have been my lack of Trusting in Him, even after all the "giants" He has delivered me from.

It has only been in growing more intimate with Him, I am learning to stand in faith and follow His lead.  Follow His way.  It is only through Him that there are more times of  standing back and He is fighting the "giant", while I remain "still and know He is God".  The times when I "let go and let God".

It is in His Word I have gained much wisdom and strength.  Through the account of David, coming up against Goliath,  He allows me to see -  fear wasn't even in the picture.
David had "Godfidence".
He acknowledged His "Living God" and stood firm on faith,.  Drawing deeply from his prior training with the "giants" in which God had already delivered him from - each and every time.

With each step I take closer in my Abba, the giants are falling away.

With only a small stone David killed Goliath. 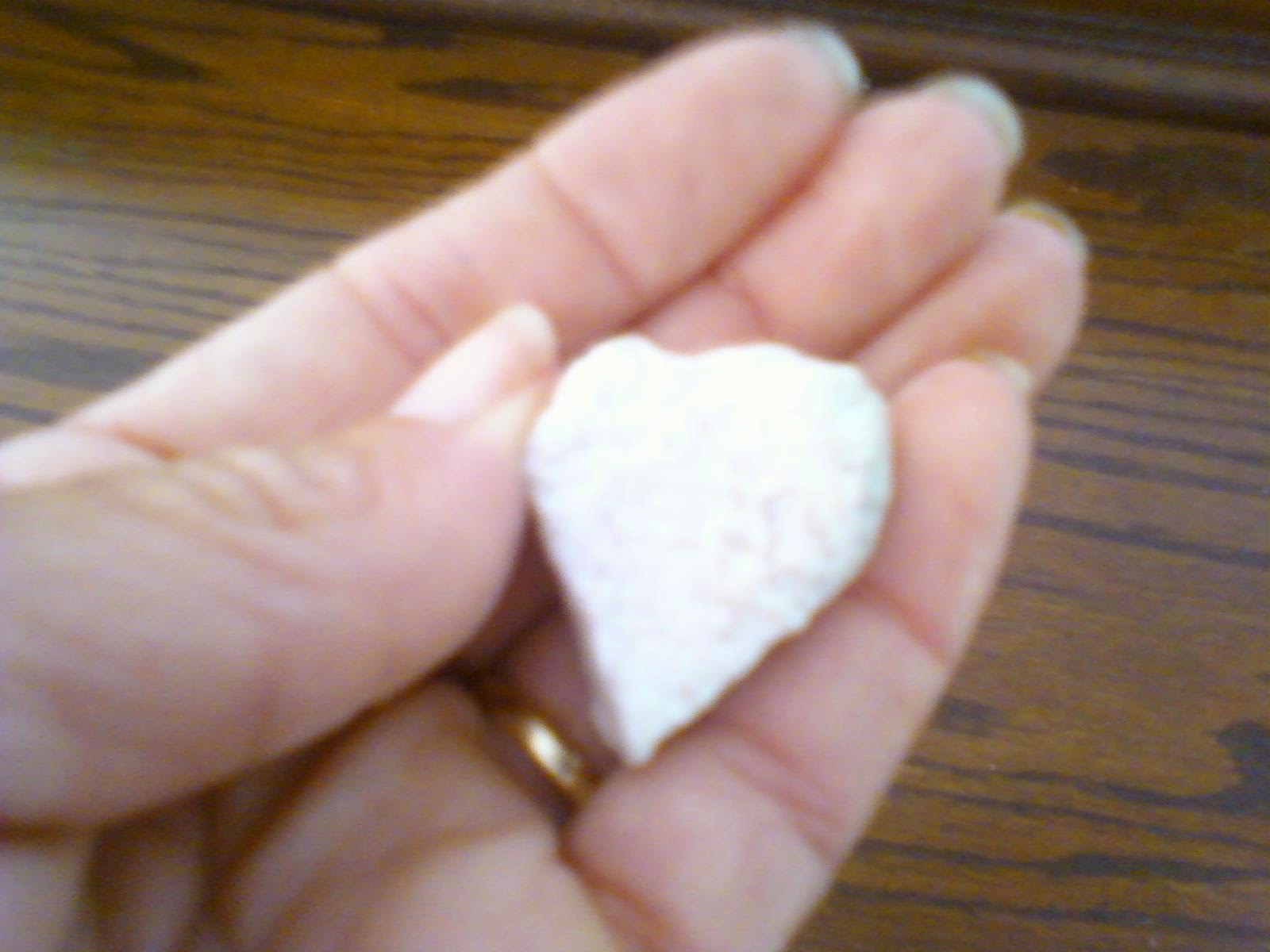 My Abba is much bigger than any small stone.