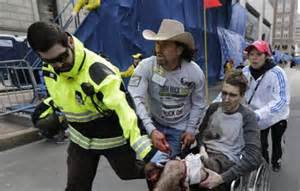 The bombings in Boston have, again, shown us that even though evil is alive, raging throughout this world, there is still His goodness abounding.  I keep hearing  what  someone has said. "the heroes rushed in, from where the others were rushing out".   My heart breaks for those that are victims of this senselessness - this evil.  My heart breaks for the bombers, who are so lost outside of Christ, following the lies of the world and of satan.  Reports are out that the Westboro "church" is planning to picket the funerals, saying that the bombs went off because of the gay marriage the state supports.  There is division brought about because of the wars, politics,  our rights, taxes, free speech, entitlement and all the other issues that occur in living.

My mind keeps thinking about Christ.

He too had controversy and division while He walked upon this earth.  Solomon tells us there is nothing new under the sun.  Nothing.  Everything that we experience has already happened, sometime and somewhere.

Christ tells us that we are to be gentle like a dove and sly like a snake, when dealing with the enemy. 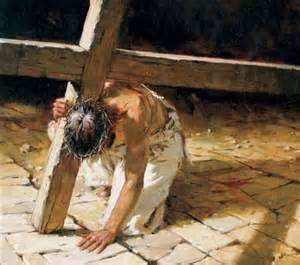 We are to love others to Him.

The greatest example for me to follow - is my Christ.


Christ never took anything - anything  - that He was abused with, personally.  His whole life, all of His actions, His whole being - was all about God and the battle against sin. 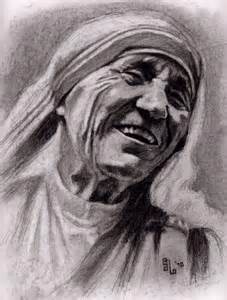 She wasn't our Christ but, I do think about Mother Theresa.  What a woman of God.  Like Christ, she set aside herself to love others to Him.  She sacrificed herself to be a servant.  As Christ stood up for what is Truth,  He attacked the sin, not the sinner, as she did and we are to also.

We are to hate the sin, and love the sinner.

Throughout His Word, He gives us the healthy and unhealthy pictures of family.  As a Christ follower, I am part of "His" family that covers this world.  We are to stand up for Truth, but not in a way that takes focus off of Him and onto ourselves.  Christ said that He came into this world to divide.  To divide us from sin.  Unfortunately, some will make the free choice to stay in sin and they will not be part of "His" family.

After 9/11, it seemed as though our country was banding together and bonding "in" Him.  The tragedy of these attacks caused many to put their hope back into God, to reach out and seek strength and comfort from "His family". 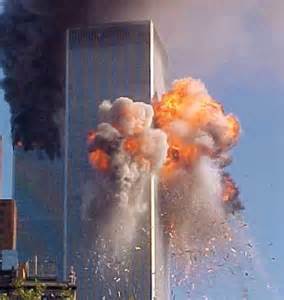 And The Church family responded.

As "His" true family always does.

I am so thankful that we have raised our sons in unconditional love.  They know without a doubt we will never not love them.  No matter what.   Within our family unit, our core is God.  Because of that, we all feel safe, honored, blessed, cherished and treasured with one another.  We also hold each other accountable, but always based on His measuring stick and in love.  Always.  Our own selfishness,  doesn't block out Him, nor do we manipulate or dictate. There aren't any double standards.

That is how "His" family, The Church, is to be.  We are not to be so caught up with sin that we forget whose we are.  If we do, it becomes about us and not God.  It is always to be about grasping the lost into Him.

If we are not like Christ, then people will not want to be a part of Him. 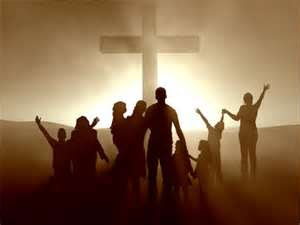 Not being as Christ will only cause them to think,

“Families don’t do this sort of thing!"

Deby , this was beautifully written. It certainly takes the Holy Spirit to empower us to love as Jesus loved... Hating the sin and loving the sinner. I can only do it with His grace-filled help. I pray that we would always love others to Him.
Thanks so much for visiting my place. I so appreciated your comment.
Blessings and love ~ Mary