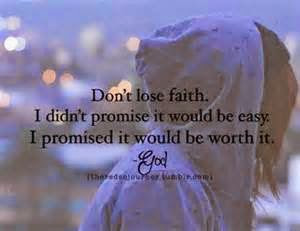 It at times may seem as though we live in a world completely in chaos.  As though we, as a society, are spinning out of control in a downward spiral.

But we really aren't you know.

Last night while on the ride home, I was mesmerized looking at the shadow of our earth covering most of the moon. I told Curt is so amazing.  Here on the planet while able to look at its shadow. Putting things into perspective. We really are just a speck in the all of His Creation.

And yet, "we" are the most important part of His Creation.
He is always in control.  He is always at the ready.

He gives us His Words of encouragement.  His Promise.  Our hope is in Him.

"Staying with it - that's what God requires. Stay with it to the end. You won't be sorry, and you'll be saved.(13)
"Following those hard times, Sun will fade out, moon cloud over, Stars fall out of the sky, cosmic powers tremble.
Then, The Arrival of The Son of Man! It will fill the skies - no one will miss it. Unready people all over the world, outsiders to the splendor and power, will raise a huge lament as they watch The Son of Man blazing out of Heaven.
At that same moment, He'll dispatch His angels with a trumpet-blast summons, pulling in God's chosen from the four winds, from pole to pole.(29-31)
And with each day completed.   I know.  We are one day closer to Home in Heaven.  With Him.
Posted by deby at 8:13 AM