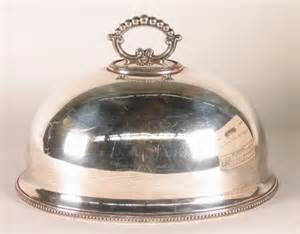 
Throughout Scripture, we are told we will be going into battle - often.  We are promised we have all which is needed to fight anything and everything that is encountered.

I see we are in a spiritual warfare and there are some things which can not be explained - things others may doubt He can do or what we experience.   Some persons when encountering evil feel the hair go up on the back of their neck.  Others may get goose pimples, feel an urgency to leave, or just sense that something dark is about them.  He has given me the ability to actually see a dark, shadowy presence.  The last battle I encountered, Curt was with me.  We went into the situation without any fear or nervousness.  He had led us to this place and we were in His Hands.  I could see Him and His light surrounding us and hear Him say, "He had our backs".  There wasn't a need for us to use our words to defend ourselves.  His Word kept running through our hearts and minds, leading us in how to battle.  Our words didn't matter - He was fighting for us.  .
More and more, through Him, I am keeping focused on His Truth as I live life in the midst of  constant and continual spiritual warfare.

As His Warrior, I am standing strong in His promise -  "Deby - In a few minutes you’re going to do battle with your enemies. Don’t waver in resolve. Don’t fear. Don’t hesitate. Don’t panic. ABBA, your ABBA, is right there with you, fighting with you against your enemies, fighting to win.”