"Just then, while everyone was weeping in penitence at the entrance of the Tent of Meeting, an Israelite man, flaunting his behavior in front of Moses and the whole assembly, paraded a Midianite woman into his family tent. Phinehas son of Eleazar, the son of Aaron the priest, saw what he was doing, grabbed his spear, and followed them into the tent. With one thrust he drove the spear through the two of them, the man of Israel and the woman, right through their private parts." (25:6-9)

Arrogance - it isn't one of the fruits from God. 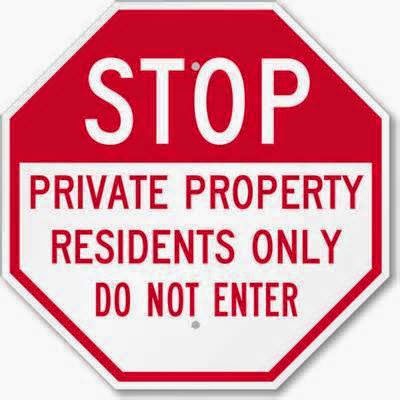 I was thinking about the difference between a vessel and a tool.
A vessel is used to contain or transport.
A tool is controlled and manipulated.

This man and woman in the verses, they were tools for satan. They were allowing themselves to be manipulated, trying to destroy as they were "paraded". How differently it could have been if they chose to be vessels for Him.

How differently my life goes when I choose to be His vessel.

A few years ago I had an urgency to speak to our minister regarding healthy boundaries. Curt and I were able to meet with him, after taking Adam to the airport later that day. His flight had been bumped by four hours due to weather and I wasn't sure if we would return back in time to meet. had it happen.

Earlier that morning I couldn't explain to Curt why I had such feelings of urgency in regard to having this meeting later on that day. Before leaving for the airport there was unexpected contact from a person, and my eyes were open as to why. God knows what will happen on each and every day and wants us to be at the ready.

He knew the last straw for me wasn't about me, but seeing and watching Adam as he spoke to this person whom God was helping me see Truth about. I witnessed our son have a forgiving heart, loving voice, open to any contact, because He is God's. He is able to overlook the things that occur and still love as Christ does. Nichalas and Amber are able to do this too.

It occurred to me at that moment, while standing there watching Adam's face, "he is my fruit". Because I have chosen to be a vessel In God - I have the blessing of seeing Christlike fruit in our sons. It reinforced that they have been raised In Truth. And I was able to stand firm in it. ABBA has taught me it is okay, and sometimes a necessity, to set healthy boundaries.

Our children have chosen to be His vessels.
Our children teach me often to love as Christ.

I have chosen to be a vessel for Him and He will fill me with what is needed for this spiritual battle.
He always prepares us.
Always.

It causes fear inside of my heart knowing those outside of Christ, in their arrogance have not repented of sin nor are they sorrowful. They continually put themselves above God - continue to be tools.

God will have them own their behavior.
God will punish those that are not vessels for Him.
Straight and to the point - right in their private parts.

For those it is whom we must pray in urgency.