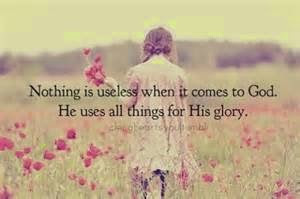 David the king was home.  Standing upon the roof top in the spring.  A time when kings go to battle.

That wasn't common practice.
His role was to be on the battlefield watching over his men.  Not on the rooftop watching the wife of his bodyguard, Uriah the Hittite and also the daughter of another of his bodyguards, Eliam.

Thus far we have David the king, sending messengers for the woman he saw from afar and staking claim on her.  Even though she belonged to another - Uriah - whom he happened to know, probably quite well.  We then have David set up the execution of Uriah, after his plan to have the pregnancy lay on the husband and not himself, didn't go how he wanted it to.

"In the morning it happened that David wrote a letter to Joab and sent it by the hand of Uriah."
(2 Samuel 11:14)

Uriah was carrying his own execution plan.  A good and faithful servant.


"Then David comforted his wife Bathsheba, and went in to her and lay with her; and she gave birth to a son, and he named him Solomon." (2 Samuel 12:24)

Hi Deby, I too love David. Through Psalms one realizes that he ranted and praised and God loved him through it all. His being real makes it easier for me to see the Lord loving me in my day to day successes and failures. Great post
God bless
Tracy

He helps me realize because of my weakness. my sin. How I need Him! Just as David did. Have a wonderful day! God so blesses!!