""And it came about when they were in the field, that Cain rose up against Abel his brother and killed him. Then the Lord said to Cain, “Where is Abel your brother?” And he said, “I do not know. Am I my brother’s keeper?” (4:8,9)

The guys were playing video games and I was sitting next to Nichalas, watching. Thinking. Praising ABBA. Thankful.

The verses He gave me today  were running through my mind as I sat there. ...

The three of them were playing on three separate TV's, as a team, conquering some made up land, full of horrible looking creatures. If one of them are "dying", the others are able to go and revive them. Numerous times I watched as one fell injured, they would be rescued. The rescuer was fighting his was through the enemy lines, being fired at, going into the heart of the battle. It hit my heart, knowing without a doubt, these sons of ours, look out for each other in real life the same way. There are many days they are calling each other numerous times, just to talk. They share so many dreams, concerns, memories, laughter, private jokes. There isn't any jealousy or envy to taint the deep love they have for each other. They share loving their ABBA.

It isn't hard to imagine the pain Adam and Eve went through over the murder of Abel. They lost not one son, but two that day. If it wasn't for ABBA being the center of our hearts and lives, our sons may very well have grown up and become estranged. satan loves to destroy family.

My cup runneth over knowing our sons, the two brothers, are each others keeper. Knowing Adam is also there for "our Amber". And that all three are ABBA's. 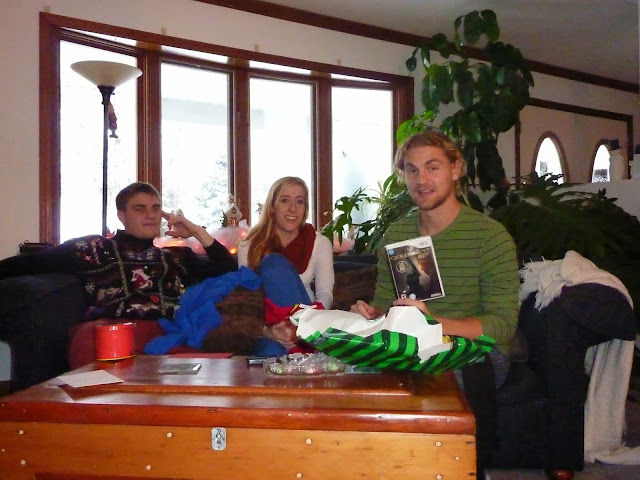