"indulged in the outrageous practice of "passing his sons through the fire," a truly abominable thing he picked up from the pagans God had earlier thrown out of the country. (2 Chronicles 28:3)
It causes my heart to smile when watching Adam being a daddy to Charles and Ella.  Watching as his heart (as well as ours), has fallen totally head over heels in love with not only their mommy, but the two of them as well.  Watching as he counts them as part of his own flesh and blood.  Watching as he is experiencing what it is like to have parts of your heart living outside of your body. 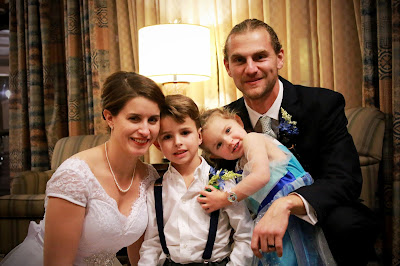 It causes my heart to smile when I hear their voices ring throughout our home, causing it to come alive with the energy of their youth.  To listen as they call out "Grandpa Curt", "Grandma Deby", mommy", "Adam",  "Uncle Nichalas" or "Aunt Amber". When Ella calls Adam, "her Adam".  I delight in seeing life through their eyes, the constant reminders of my yesterdays when Adam and Nichalas were that little.  I love the new roles He has given each of us through the gift of these two precious children.
We met him two years ago.  His name is Junior. One of many students our ABBA has placed in Nichalas' life to mentor.
He was 10 years old when his mother and father abandoned he and his little brother to the streets of Mexico.  They survived there for almost two years before his aunt and uncle found, rescued, and brought them back to Phoenix to live with them.  His parents had also abandoned his two older brothers in California when they were 13 and 15.
Junior will be entering into his Junior year of High School soon at the age of 19.  Although he is very intelligent, a quick learner, his time spent on the streets put him behind in our school system.  He has a quick smile from the heart, a kind and gentle spirit who is constantly on the lookout for the underdogs.  I often think about he and other children's lives who are hindered in being "who" our ABBA created them to be due to bad parenting.
Nichalas started a wrestling program two years ago and was excited to see Junior is a natural born wrestler.  Junior is the main reason Nichalas and Amber will be staying in Phoenix for another two years, keeping the program on until Junior graduates.  Last year Nichalas began calling different colleges to come watch their matches, knowing Junior has a good chance for a scholarship. 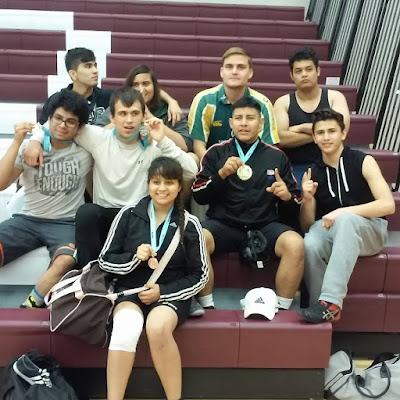 Junior's story, unfortunately, doesn't stand out as unusual in the group of children Nichalas calls his team.  They all have tremendous gifts and talents that have bloomed under the mentorship of Nichalas.  Some have been offered full academic scholarships because of the guidelines set up to be a part of the wrestling team.  They all have made choices to better their situation in life and will be carrying them into adulthood.

My heart is sickened when thinking about how so many parents toss their gift of children to the world.  When picturing the  practice of "passing his sons through the fire," as recorded in the verses ABBA gave me today. There are many recordings in Scripture of how far away from ABBA people became and the things they did to their children. Some practices would place the live babies into the walls they were building as sacrifices. There were times when children were eaten. beaten. sold. put into sex trafficking. aborted.

And I wonder, how do you come to such a place.

It happens when we walk away and are totally focused on "self" and not our ABBA.

So many children throughout time have not been treated as the beautiful blessing they are from our ABBA. They have not been trained up "in" ABBA, nurtured, protected, cherished, treasured, loved in the family He designed. In many streets, of any country, you will walk and see children on their own. Resorting to any means to survive. Being taken advantage by those who are stronger, many without any way to escape. Children who are "being passed through the fires of worldly desires".

Being a parent isn't about being a buddy or living life for self. It is about sacrifice. It is about putting another's needs above your own - even when there aren't instant "rewards" or "gratitude". There are so many moments when you feel you aren't measuring up, want to throw in the towel, crying out for "Calgon to take me away", but you don't. The fruits of good parenting are so worth the tough love you put into raising your children.

It can leave your mind spinning with all the instructions on raising kids today.

His Word - it is tried and True. Time after time He gives us accounts on how He parents us. How He loves us unconditionally, even when we are unlovely. Even unlovable.

I know I have fallen short of His example many times over, but thankfully our children, when I have said I am sorry and asked for forgiveness, granted it to me. I know there are times when I have looked upon our children and felt anger, dislike at their actions, hurt, and rejected, but never have I stopped loving them unconditionally.  From ABBA I know first hand  His unconditional Love, extended grace and mercy to me and desire to pass it on to our children.  As well as to others.  I also know He is bigger than all my numerous mistakes - past, present, future, which helps as I pick up and begin again, after yet another "fail" moment.

His Word has taught me there is a difference between being a mother and a mommy.

It is only because of His Word, I experience the blessings and joys of knowing the role of "mommy", along with the fruits of this privileged and honored role He has given me.  Not only for our own biological children, but also of others He has put into our lives.

I pray I am causing a ripple of His Love which will continue to be passed down throughout the generations of His children.
Our gift from Him.
Posted by deby at 6:16 AM