THE most Fierce Warrior.
IS
at my side. at your side.
Fighting for whom He loves most - us. 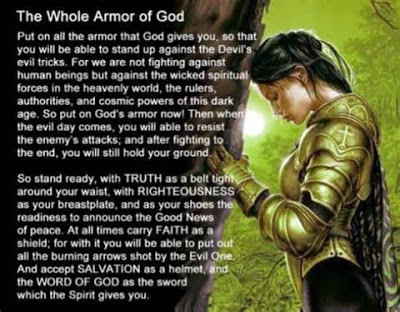