Life and people are so far removed from the Garden of Eden - God's original plan before sin was chosen. 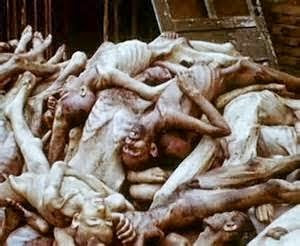 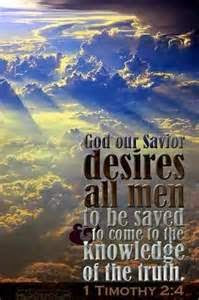