It's time to till the ready earth, it's time to dig in with God,
Until He arrives with righteousness ripe for harvest. (10:12)
Yesterday as Charles and I sat at the Ice Shack eating a portion of "Tiger's Blood" and playing a game of hangman on the picnic table with chalk, a little boy came over and sat across from us.  He told us was four and proceeded to take his own piece of chalk and write over our playing area.  Not long after his grandma came over and sat beside us.  My alone time with Charles was gone as they took over.  Honestly, at first I was a little annoyed my time with Charles was being interrupted, but then our ABBA opened my eyes and ears.
I began to hear a woman who just wanted to share.  She was a beautiful 74 year young, raising her 64 year old nephew, sitting in the car, who had been diagnosed with dementia and could no longer live alone.  The little boy was her grandson, whose parents had recently split up and she was lending a hand in the raising of him.  As Charles and the little boy played, I also learned she had been raped by a family friend when she was 14 and it resulted in the birth of her daughter.  Through all of her sharing, she gave Glory to our ABBA in how blessed she was.  More than once she expressed she just usually didn't share so much, but felt the need to with me.  I don't know if that was true or not, but do know ABBA needed my ears to be within her voice during those moments.  She wasn't having a pity party or rambling about with her words.
I spent most of our time together just listening and watching her.  Her inside/out beauty kept touching my heart.  The boys were done playing and I knew it was time to be heading for our next destination  I told her about how each day I look for our ABBA's Divine Appointment's He has lined up for me and how she was mine that day.  We hugged and thanked our ABBA for meshing our steps for a few moments.  He had used all four of us to touch each others heart in His own unique way.
Later as I was walking across the field to watch Ella play t-ball, I couldn't place where I knew the woman standing by the fence.  Stopping I introduced myself,  but couldn't remember where we had met. She laughed and said the same.  We both realized it was at Addicts Victorious where I had been volunteering and they were there to get help for their son.  She reminded me of a later time when she was in Home Depo and I had followed ABBA's prompting to go over and encourage her as she stood in the aisle with tears running down her face because of news she had just received regarding her son.  Like many other moments when He uses me, it was a time I had completely forgotten and even after her reminder, still vaguely remember.
Both of these women called me their angel.  I just smile and laugh down deep inside.  It isn't "me".  It is our ABBA.  Only He could turn the all of "me" into an angel.
satan and "self"  love to bring up the times we fail to meet our Divine Appointments.  Those moments when we don't allow Christ to shine brighter than our "self".  How he and "we" love to tear "us" down.
But our ABBA.
He wants us to focus on the moments when He prevails over our "self".  To focus on the times we do as He desires.  To learn from the moments we fail.  To grow from them.  To drink in the gifts of His forgiveness.  His grace.  His mercy.  His LOVE.
He is continually hitting my heart with each beat, a reminder of how much I desire to be Christ like with all that I am.

Not for my glory, but for His.
Not for His approval, but because I am so crazy in love with Him.

I continually pray.each step I take,
each breath I take in and release,
each movement and moment,
the all of me
will be for Him.

I continually pray.
He will use me as His vessel
in all
and every way.
I continually pray.
I am not seen - only ABBA is.
May we all be at the ready for The Divine Appointments set up along the way.  To be an "angel" for those in need. 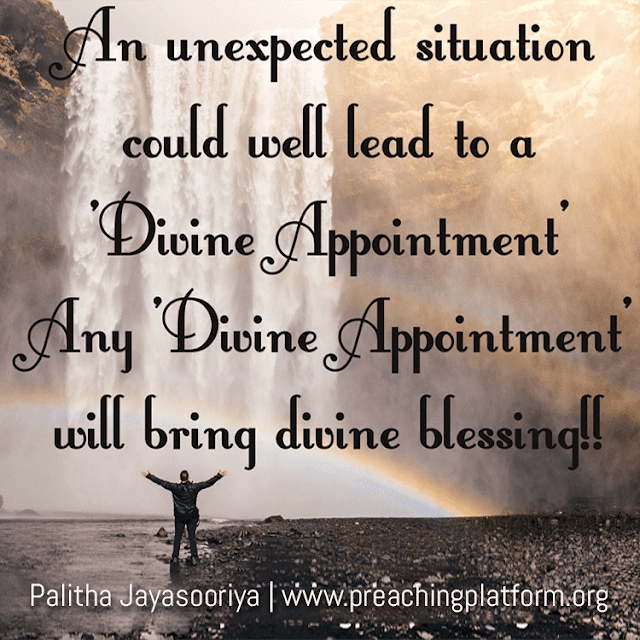