"Only as king will I be over you."
So Pharaoh commissioned Joseph: "I'm putting you in charge of the entire country of Egypt."

Then Pharaoh removed his signet ring from his finger and slipped it on Joseph's hand. He outfitted him in robes of the best linen and put a gold chain around his neck."(41:40-42)
What a day Joseph had.  Waking up that morning, after waiting two years in prison for the cupbearer to remember him.  Finally, called before Pharaoh and that night is second in command of the land.
Out of prison.  Freedom.  Living amongst royalty.
Exactly as Christ has done for us.
If we choose Him. 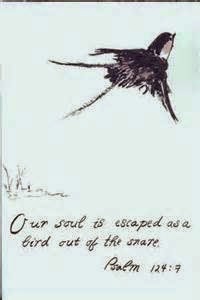