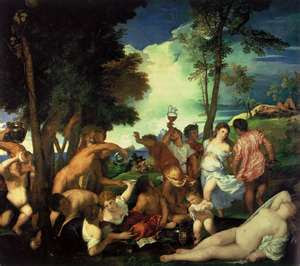 "flaunting his behavior in front of Moses and the whole assembly" Num 25:9

I think about our world today. I see how so many "flaunt" in front of God without shame or guilt. I know, at times I too am guilty of the "flaunting", but I feel shame, guilt, sorrow and repent. I was thinking I never would "flaunt" like that. God gently reminds me that a sin is a sin.

How many times have I gossiped, held bitterness and anger in my heart, tore someone apart in my mind instead of praying for them. How often, even unaware, have I been jealous, envious, lied, cheated, stole?

Only when I repent, when I am striving to be like Him - then my heart is trying not to "flaunt".

Am I this zealous over the "flaunting of sin". Kirk Cameron recently stood up, and based in Scripture, proclaimed homosexuality is a sin. Because it says so in Scripture, that is why he believes it is. People/media have been attacking him all over. Joel Olsteen, when asked, skirted around the issue. He said scripture says so, but never came out and said, "me too". Persons like Kirk Cameron give me hope. They encourage me. They also put me to shame when I recognize the many times I am not zealous about fighting sin. Loving the person - hating the sin.

This world is turning away from God and on the road to self-destruction. Only when we become zealous, holding persons accountable, making disciples for Him, will it turn around.