Yes, I know that He has spoken the same words to me numerous times throughout my life.  I have experienced the problem of serving self, trying to make myself god, instead of serving Him.  It's during those times that I try to "sugar coat" sin.  To observe it through "rose colored glasses".  That way I can convince myself God is in error - I know that my vision is accurate - I can determine what is a sin. 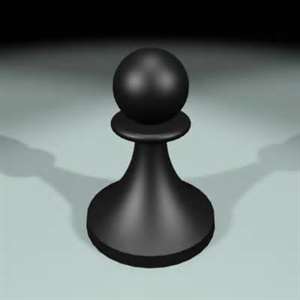 And then I discovered that I was looking at Job through my own narrow, incorrect vision.  What I was thinking was wrong about God - wasn't.

Looking back through the years of my life, I see now that when I thought what was best - it really didn't even come close to the better I have today.  The blessings that I receive from the experience of enduring a battle together with my husband, I know we are a team for Him.  To see that we are finally evenly yoked in Him.  The freedom and joy to submit to his Spiritual Leadership of our family.  The times when our sons were young and so enjoyed, although I miss those years, I love the relationship we share now.  To be able to see them enjoying seasons we have lived through.  How selfish of me to want them to never grow up, to not experience the gift of marriage, of children, of grandchildren - of living life.

I used to struggle in accepting the death of Job's children and everything else he went through.  That those children could never be "replaced" with the ones God blessed him with later on.  And we also have lost two children, who are now in heaven with Him.  Our sons can not "replace" them, but because of the losses I treasure our sons even more.

He has shown me that through my losses come what I treasure today.

Awesome post Deby!!! Oh, but for His grace!!! It is an honor isn't it, to know that God thinks you're big enough to fight the battle! Thanks so much for dropping by and following...following you now! Have a blessed weekend and I look forward to reading more! ;-)

Thanks Michell - looking forward to learning more of Him through you!